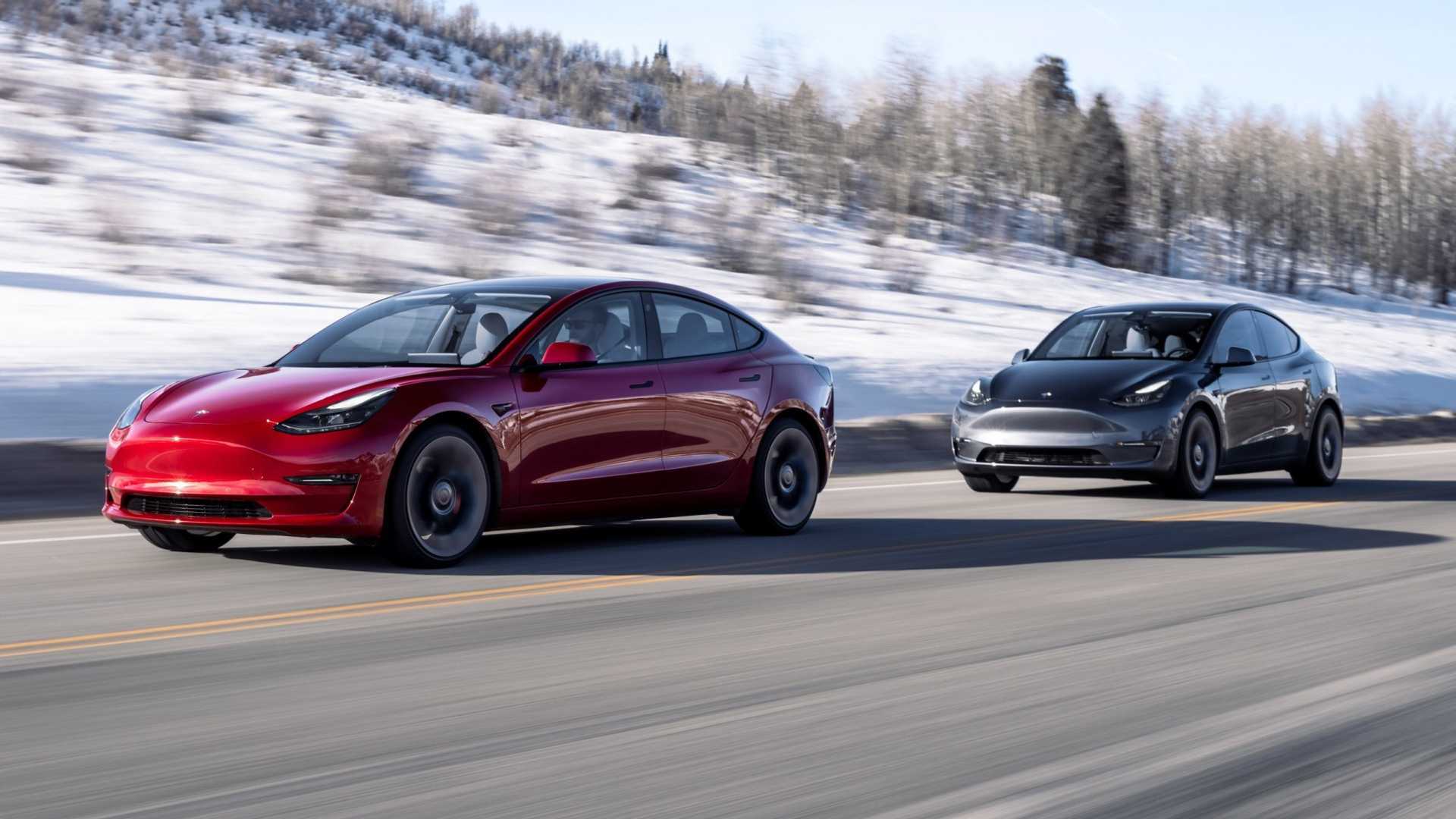 According to information gleaned by a hacker who’s well-known in the Tesla community, the automaker appears to be working on adding new factors to its cars range estimates. This is something that has been mentioned in the past, though there are new details hiding in Tesla’s latest software update.

Tesla fan, owner, and hacker “green” (@greentheonly on Twitter) regularly provides threads sharing what he’s discovered as Tesla makes unspecified changes and/or provides its regular over-the-air software updates. Oftentimes, the information green discovers comes into play down the road, so his analysis gives us sort of a heads up about Tesla’s potential plans.

As you can see, he appears excited to learn that Tesla may be ready to “go into insane” detail in an effort to improve its range estimates. He notes that even tire pressure may be considered, which makes perfect sense.

Green adds that many other variables may also impact the future range estimates, such as battery heating and cooling, air density, energy drawn from the car’s accessories, phone charging, and more.

While highly accurate range estimates that would take so many factors into account would prove quite helpful for EV owners on longer road trips, it probably won’t make too much of a difference for people using their Tesla for typical daily driving. If your EV has 290 miles of range or 310, and you never use it all over the course of your daily commute and other driving, the very specific figure may not matter much.

That said, when you’re heading out on a road trip in the winter, and perhaps you’re a new EV owner expecting some 300 miles of range, real-world range anxiety may kick in quickly. If the EV has the ability to consider a whole host of factors and provide a relatively accurate range estimate, it could potentially do away with range anxiety altogether.

People who buy a Tesla EV with a specific amount of range likely do so for a reason. Even if a car has impressive range, this doesn’t mean its owner won’t ever experience range anxiety. This is especially true if they’re traveling in an area where DC Fast Charging stations are few and far between.

Moreover, if there happen to be many factors working to reduce the car’s range at any given time, and its range estimate isn’t accurate, it could prove problematic. In other words, if you don’t really know or understand how much range your car has based on the current conditions, that’s bound to cause concern.

A few others replied to green’s tweet with their two cents, and he provided a bit more information.

Interestingly, Innovation Dude doesn’t mention temperature, though he does mention the car’s heating. Green replies that “temperature kinda matters.” We can tell you based on living in Michigan that temperature is a huge factor.

As noted in one of the replies, heating the cabin and the EV’s battery use a lot of energy. In very cold weather, EVs can lose at least 10 to 15 percent of their rated range, and that’s without factoring in cabin heating. Once an owner gets the heat blasting, a range loss of 40 percent or more wouldn’t be out of the ordinary, depending on how cold it is outside.

Electrek notes that in 2018, Tesla already added some environmental factors to help with its cars’ range calculation. However, it’s still common for Tesla’s trip computer to estimate the range only to have it use many more miles much more quickly than estimated or expected.

We’ll have to wait and see if Tesla adds the new factors related to software update 2022.20.07 and changes the way it estimates the range. We’d love to read about your take on all of this in the comment section below.