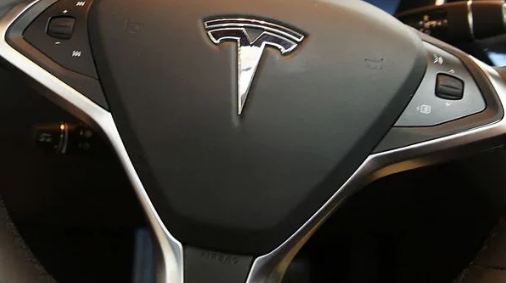 Tesla CEO Elon Musk, known for using social media to recruit people, has revealed that an Indian-origin man Ashok Elluswamy was the first employee to be hired for his electric vehicle company’s Autopilot team via job posting on Twitter. Ashok is heading Autopilot engineering for the EV company.

Before starting his journey with Tesla, Elluswamy was associated with Volkswagen Electronic Research Lab and WABCO Vehicle Control System. He holds a bachelor’s degree in Electronics and Communication Engineering from the College of Engineering Guindy, Chennai and a Master’s degree in Robotics System Development from Carnegie Mellon University.

File photo of a Tesla logo

Musk takes Twitter quite seriously and literally, as the entrepreneur sold his shares in Tesla after holding a Twitter poll about it. He had sold $16.4 billion worth of Tesla shares since early November this year when he said on Twitter that he would sell 10 per cent of his Tesla stocks. However, now the stock selling spree is over, as he has exercised all of his stock options expiring in 2022. (Also read | Tesla races against the clock to register record deliveries as 2021 ends)

Musk had recently tweeted that Tesla is looking for hardcore Artificial Intelligence (AI) engineers who “care about solving problems that directly affect people’s lives in a major way”. In the job application, interested candidates were asked to fill in fields such as name, email, and exceptional work done in software, hardware or AI and drop their resume in the PDF format.

Musk wrote in a tweet to a video of his interview, “Ashok was the first person recruited from my tweet saying that Tesla is starting an Autopilot team!” He went on to say that the Tesla AI team comprises excellent talents. “Andrej is director of AI; People often give me too much credit and give Andrej too much credit. The Tesla Autopilot AI team is extremely talented. Some of the smartest people in the world,” Musk wrote.