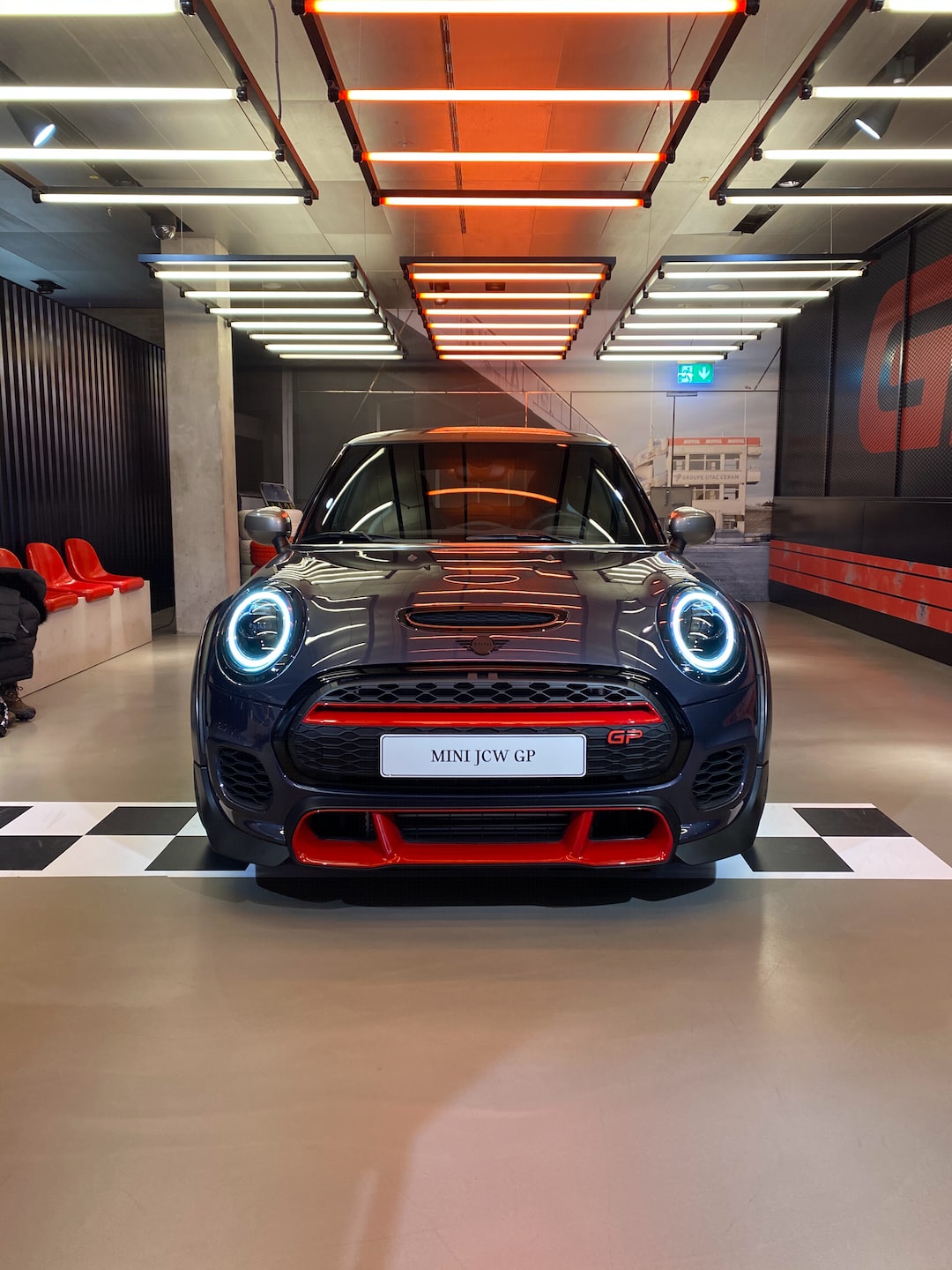 LAST MONTH, BMW CEO Oliver Zipps said that crossover production would come to Mexico but did not disclose specific plans.

Industry analyst AutoForecast Solutions said BMW plans to start producing the iX3 electric car and new-energy 3 Series sedan at its plant in San Luis Potosi, Mexico, starting in 2027, with mass production in the first and second half of the year, respectively.

In April of this year, some media said that BMW plans to transfer part of the production of the X3 to Mexico. BMW CEO Oliver Zipse also hinted at making cars in Mexico.

Electric Wheelco learned that a BMW spokesman declined to comment on the above news.