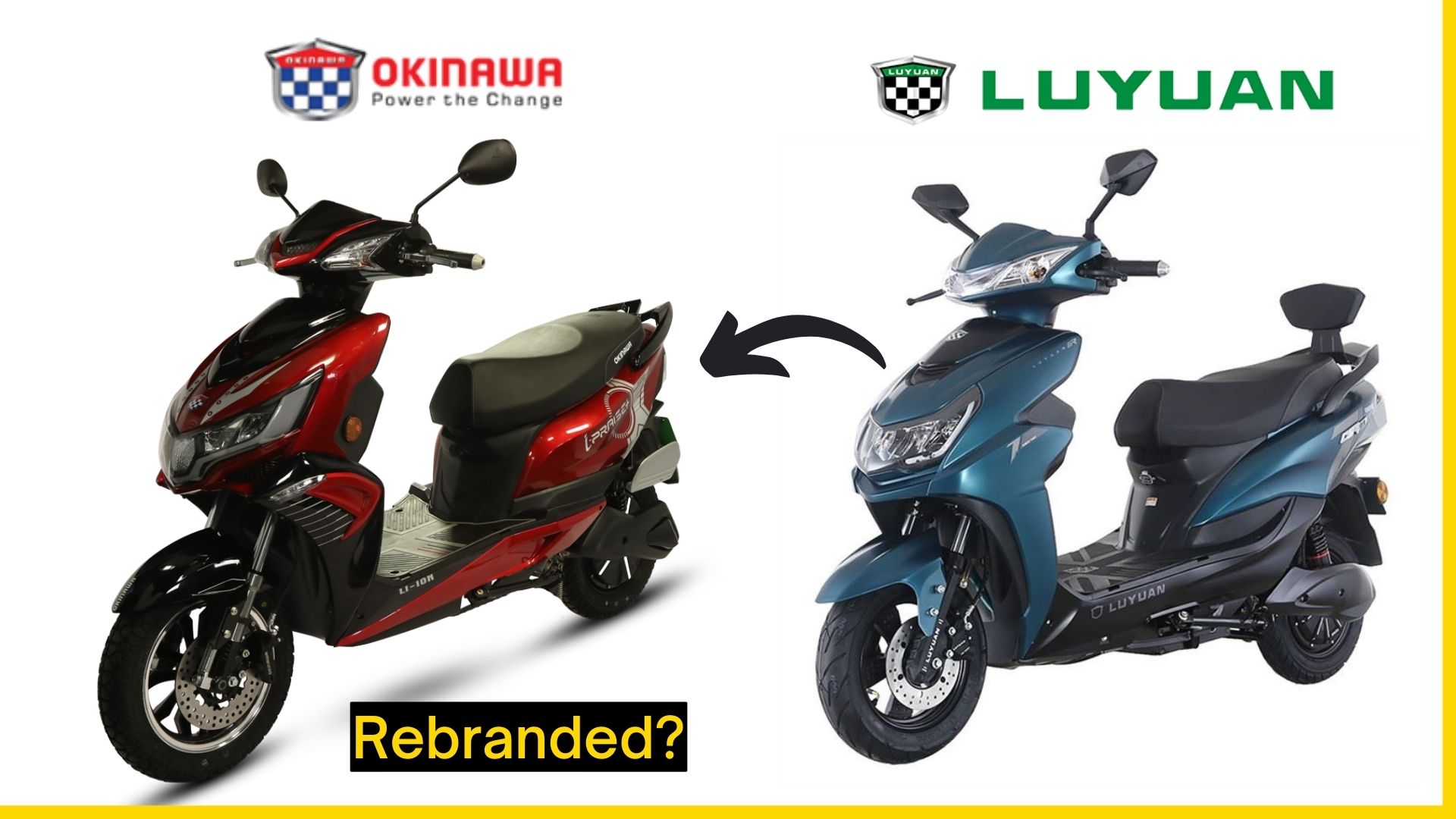 But things are different in India. A domestic, made-in-India- electric two-wheeler that is not a Chinese import is rare to find. and we have a lot of Indian companies selling these electric two-wheelers with their own branding and logo, but these scooters are not actually designed or manufactured in India.

These Indian companies are acting as middlemen, importing from Chinese manufacturers and then assembling in India, which is why most of the electric vehicles currently available in India are similar in looks.

Chinese products are everywhere in India!

We’ve got smartphones from companies like Vivo, and Chinese automobiles from brands like MG that are owned by SAIC Motor, but in electric two-wheelers, it’s a bit more subtle, as these scooters are not being sold directly by the Chinese but it sold by Indian companies which are wholly owned by Indians with Indian branding.

And it becomes problematic when companies don’t make it clear where their two-wheelers are coming from and being made, when they say their products are made in India, made for India, but then you Check out Chinese EV manufacturer websites, and you get to know that their electric scooters look very similar to those of the Indian company.

right now there is a big part of this Indian electric two-wheeler industry that is being heavily supported by China, even if this support is indirect. And every Indian company that chooses to trust Chinese companies is missing out on a huge opportunity for India. They should slowly but surely build up their two-wheeler manufacturing capabilities in India. And as more and more startups start manufacturing their own electric two-wheelers, the collective industry strength in the country will grow.