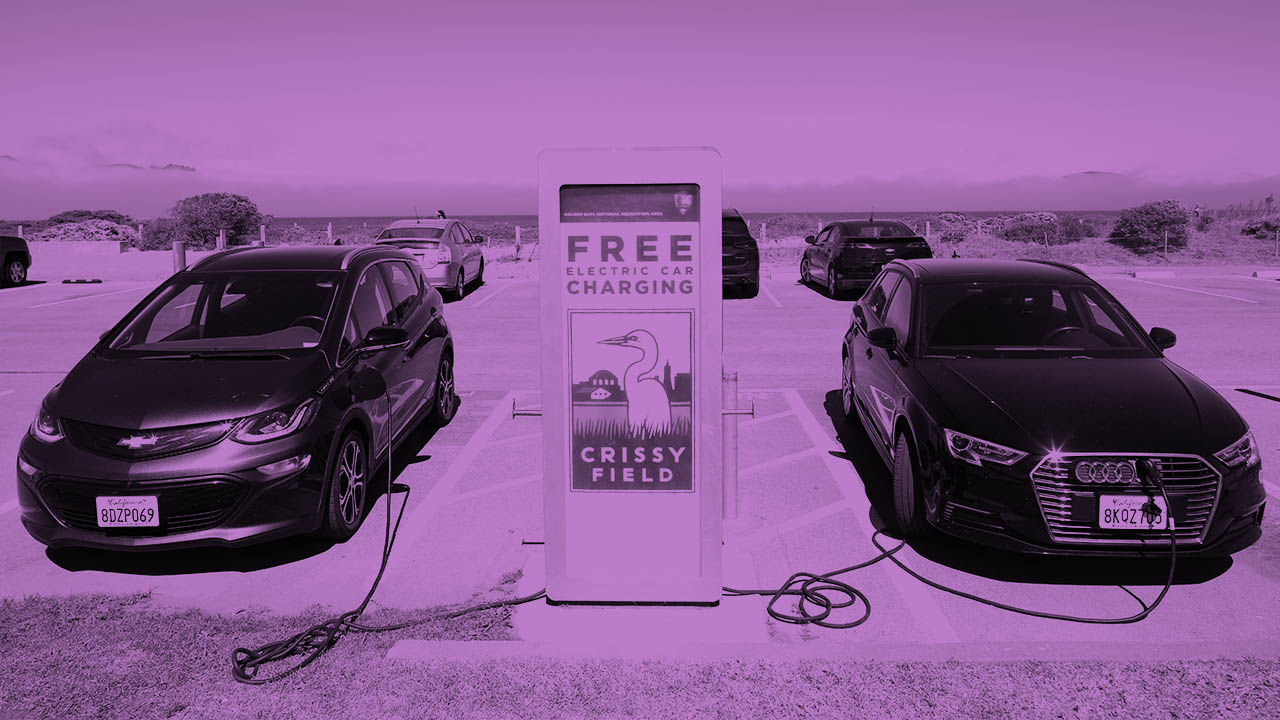 This month, California banned the sale of petrol cars by 2035. It could prompt a third of American states to embrace electric vehicles more quickly. But America is a laggard when it comes to the EV revolution. The European Parliament voted in June for a ban on sales of petrol and diesel cars by 2035. Japan and others are also aiming for a ban by 2035. But government efforts to encourage consumers to switch to buying electric cars could run into the reality that there isn’t yet enough capacity to manufacture the batteries necessary to power all those cars.

On this week’s episode, hosts Alice Fulwood, Soumaya Keynes and Mike Bird look at whether the EV boom could go bust before it gets going. They’re joined by our industry editor Simon Wright who lays out the challenges battery manufacturers face in getting raw materials. Then, Peter Carlsson, the chief executive of European battery manufacturer Northvolt, outlines the challenges his firm faced in building a gigafactory in Sweden. Finally, Ford’s vice-president of sustainability Bob Holycross explains why the carmaker sees the switch to EVs as a refounding of the company.

Sign up for our new weekly newsletter dissecting the big themes in markets, business and the economy at www.economist.com/moneytalks